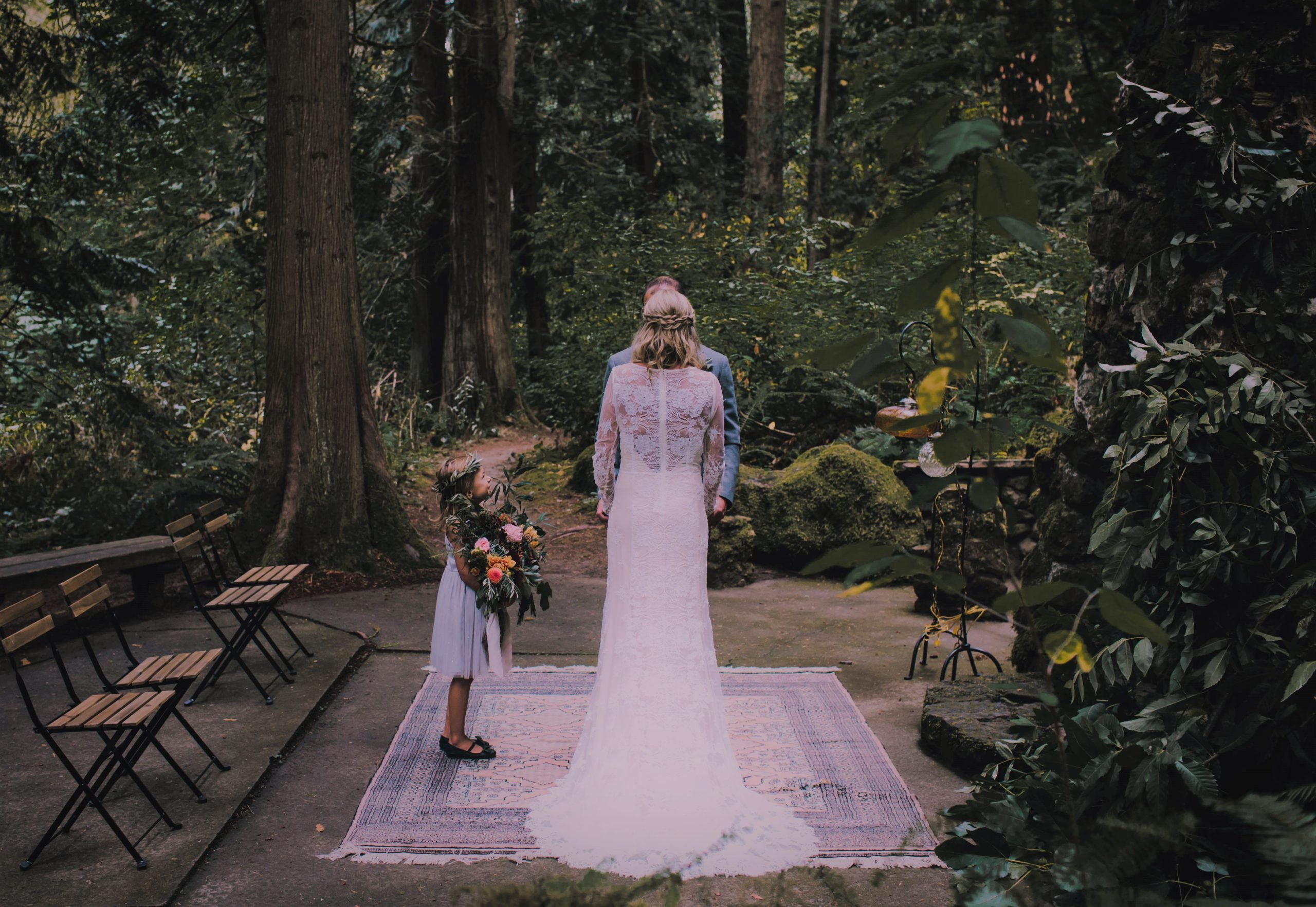 The custom of marriage is a true mass phenomenon – over millennia and across every corner of the globe, monogamous marriage has been the family structure of choice for the vast majority of the world’s population. According to the United Nations, roughly 70% of all living adults on the planet are married, and US Census data shows that 90% of Americans will marry at some point in their lives.  At the same time, the rate at which couples are marrying has declined significantly from a mid-20th Century peak, and rates of divorce and cohabitation have climbed, leading many curious onlookers to wonder why?

Do these trends point to a larger cultural shift in the perceived importance of marriage? Does marriage still have a place in our ultra-modern society? And, if a couple can happily cohabit and share their love without all the formal requirements of marriage, then is there really a point?

These are honest and well-reasoned questions. The simple truth is that marriage is an ultimate commitment with both benefits and costs, and in today’s world where instant gratification is the rule rather than the exception it’s no surprise that the virtues of marriage are being questioned. The good news is that the value of marriage has been hidden in plain sight. Volumes and volumes of research, studies, and analyses all point to the same fundamental conclusion: establishing and maintaining a strong marriage is the most important thing you can do in your life.

As Maggie Gallagher in City Journal puts it, “In virtually every way that social scientists can measure, married people do much better than the unmarried or divorced: they live longer, healthier, happier, sexier, and more affluent lives.”

“In virtually every way that social scientists can measure, married people do much better than the unmarried or divorced: they live longer, healthier, happier, sexier, and more affluent lives.”

There are an infinite number of things human beings disagree on, but when it comes to what’s truly most important in life and what most of us want out of it, there is much alignment: strong family life, good health, sufficient wealth (lack of poverty), and happiness.

When we look at our lives through the lens of these four criteria, the question then becomes: what decisions can we make to increase our chances at creating a strong family, maintaining good health, avoiding the stresses and detriments of poverty, and, ultimately, achieving sustained life satisfaction and happiness? Based on overwhelming troves of research, the answer to this profound question is surprisingly simple: get married.

WHY MARRIAGE? HERE ARE THE TOP 5 REASONS:

Somehow, at least in the Western world, we’ve lost our understanding of the true importance of marriage. The benefits of marriage are not taught in schools or promoted in popular culture. It’s no wonder, then, why divorce and cohabitation has been on the rise. How would those marriage, divorce and cohabitation rates improve if everyone was simply aware of the basic benefits of marriage? How much more happiness, health and wealth would be created? How many more unions would be birthed and rocky marriages would be salvaged? When we incompletely associate marriage with that of just a societal requirement religious or otherwise, we draw inaccurate conclusions: romance doesn’t last forever and cohabiting is basically the same thing – the logical thought pattern goes. The truth is far from our current perception of reality: that marriage is the most powerful thing we can do to improve our lives.

Weekday weddings have not been broadly embraced in American wedding culture, but that’s starting to change. At the center of this change are three primary drivers:... 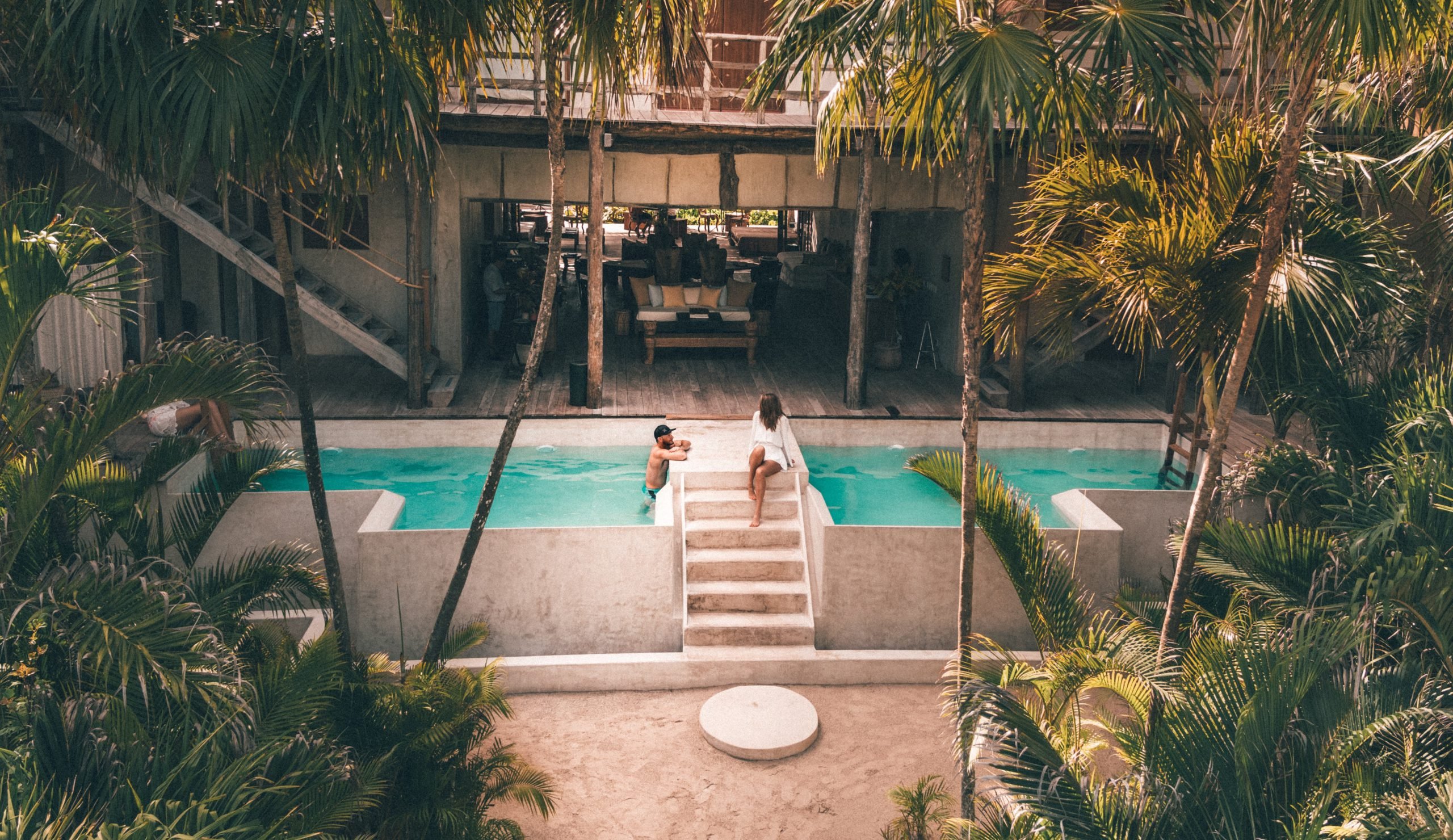 Deciding whether to hold a destination or local wedding can be a tough challenge for even the most decisive couples. There are countless variables to consider, and the...